LEAH Messer admitted she did heroin bought off the street while partook in “very illegal activities” to get drugs before she sobered up.

The 28-year-old Teen Mom star also revealed she was taking a “ridiculous amount” of pills during the “downhill spiral” of her past battle with addiction. 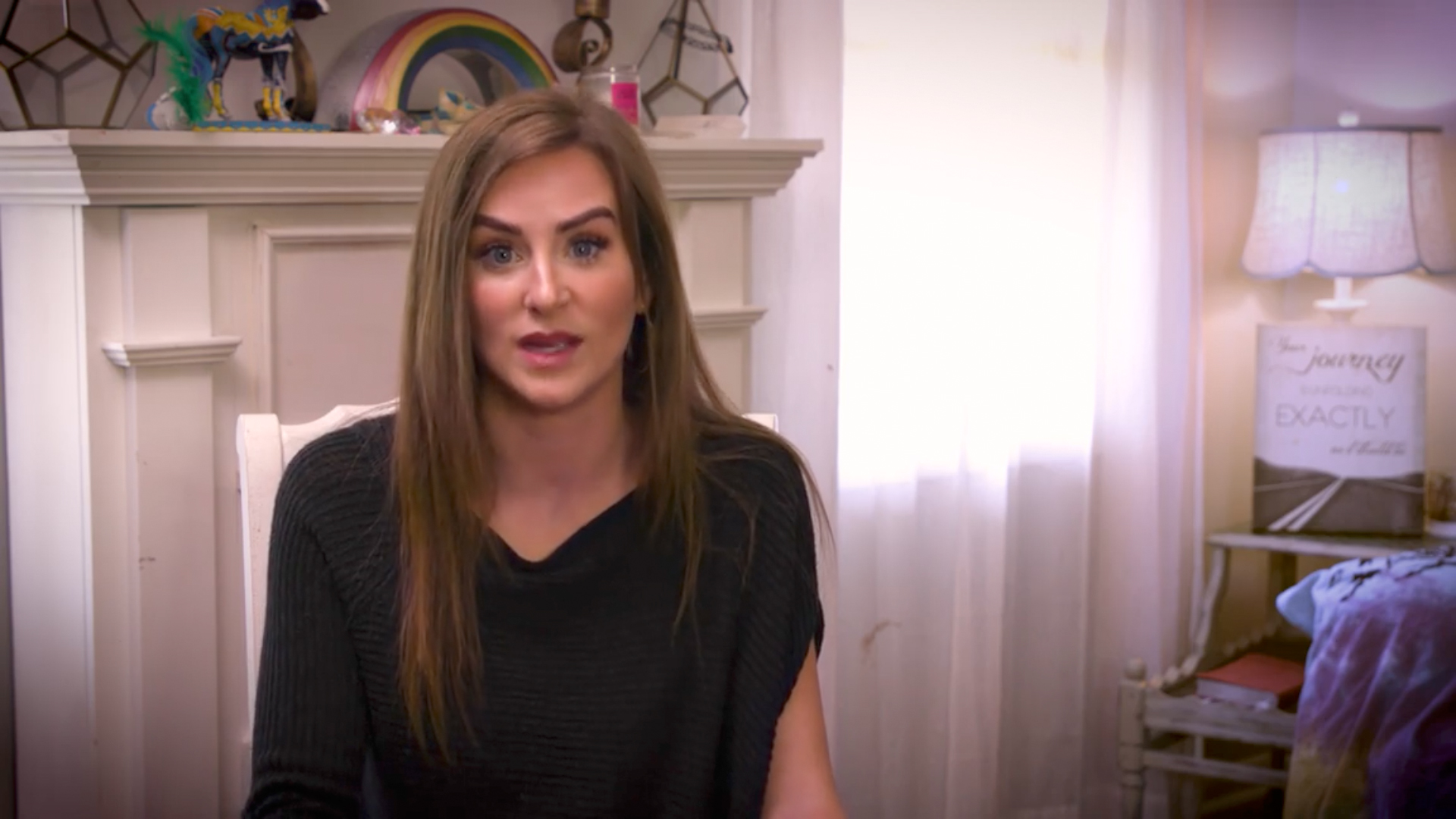 Leah admitted that she tried heroin while doing 'very illegal activities' on the streets Credit: MTV

In her recent memoir, Hope, Grace & Faith, Leah claimed that she suffered a “botched” spinal tap in 2013 when she had a C-section with daughter Addie.

The MTV personality penned in the book that the hospital prescribed her with painkillers Hydrocodone, Oxycodone and Tylenol 3.

Leah explained how she struggled with depression and anxiety all her life, but that the opioids sent her “over the edge” which was the beginning of her substance abuse.

On Saturday, she admitted she later began "turning to the streets” to buy drugs and that’s when she realized she had “lost” herself.

The reality star told the Knockin' Doorz Down podcast today that this was when she started to think “suicidal thoughts."

Mom-of-three Leah then dropped the bombshell: “I actually tried heroin once.

“My personal experience is I didn’t feel anything from it. I think it was divine intervention.

“It was when you can’t find pain medication, there was the heroin. It’s a cheaper and an easier form. I was actually with my dad when I had done it.”

The West Virginia native opened up about how she resented her dad, Gary, growing up due to his drug addiction struggles.

However, after previously thinking she could always “avoid it,” she later found herself in a similar situation.

“I thought I could avoid it,” she said of her father’s drug use.

She continued: “I didn’t feel dependent on the medication I was taking at the time until it was too late and I became suicidal.

“I was buying it off the streets, I was doing very illegal activities. It was a spiral downhill from there.

“I was taking ridiculous amounts of prescription medication. I remember it leading into smoking the pills, it led me to try heroin.”

After years of denying her addiction issues, Leah finally opened up about her drug battle in the novel she released in May.

She wrote in the book after having her third child: "The crazy thing is, I didn’t even know I was that out of it when they were filming. I’ve been taking a lot of medications, but I’m not a drug addict.

“At first, the medications helped dull the pain in my body and my mind, but at some point, they stopped helping. Now, I’m starting to think they might be part of the problem.

“I just want to feel normal, but I’m either in so much physical pain that I can barely stand, or so foggy from the pills that I look like a junkie.”

The mom of twins Ali and Aleeah, 10, with ex-husband Corey Simms, and Addie, 7, with ex-spouse Jeremy Calvert, was often filmed slurring her words and nodding off mid-sentence on the show.

Leah ended up losing custody of her twins for a short period in 2015 however, she and Corey now share their twins 50/50.

She then entered a treatment facility after Teen Mom 2 producers viewed GoPro footage of her attempting to commit suicide by driving off a cliff.

Last month, a now-healthy Leah posted a sexy snap on Instagram that celebrated her five year anniversary of staying sober.

For the latest news on this story keep checking back at Sun Online.

The Sun is your go to destination for the best celebrity news, football news, real-life stories, jaw-dropping pictures and must-see video. 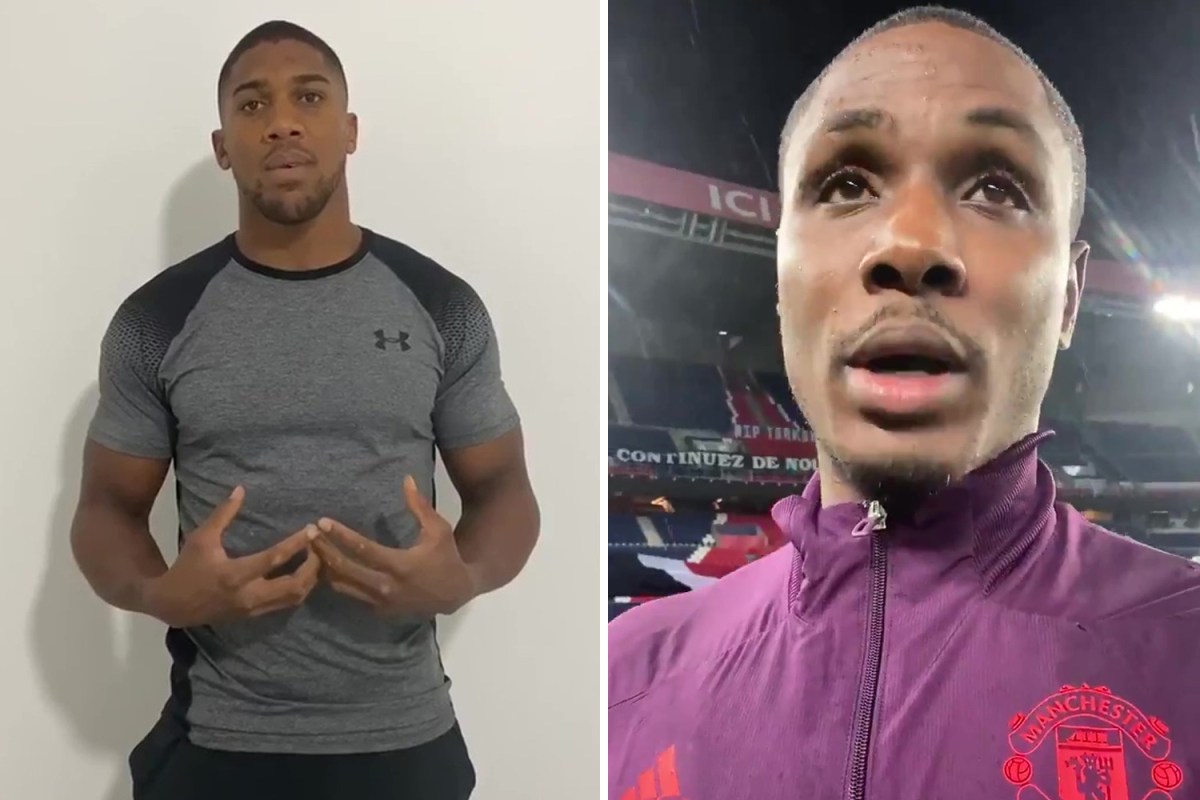 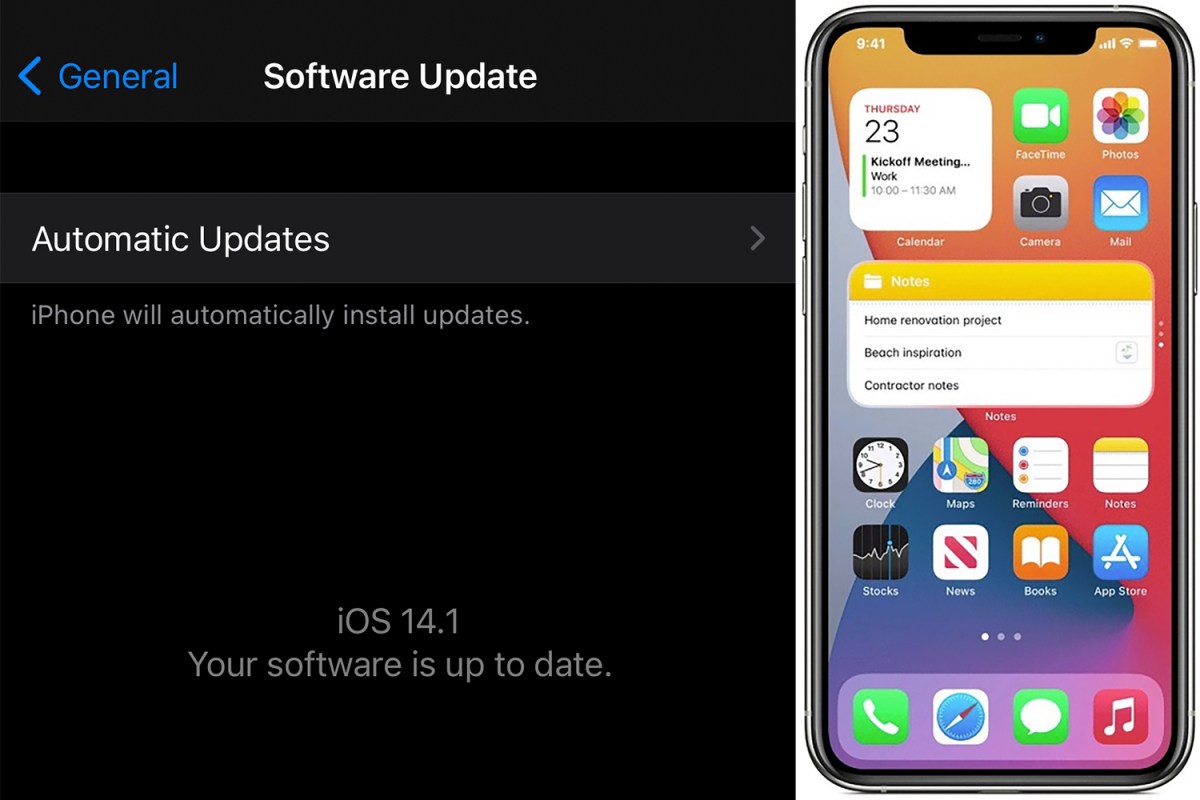 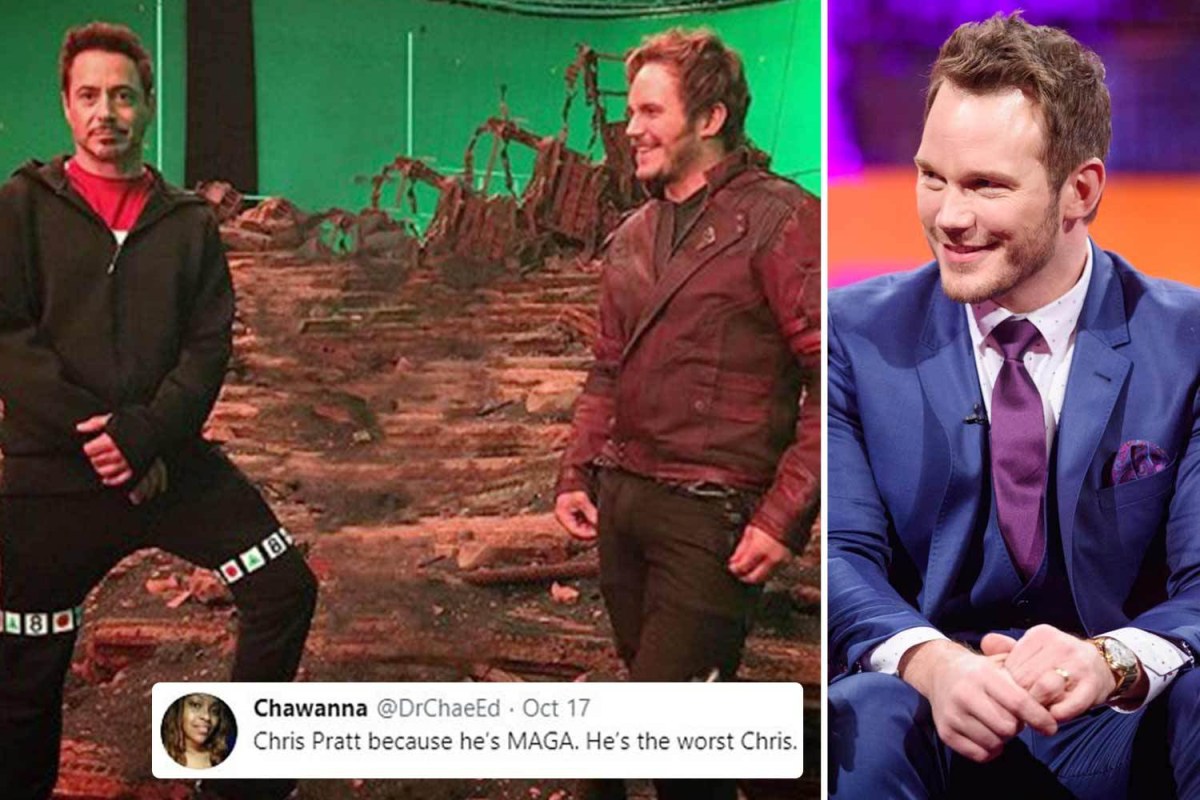 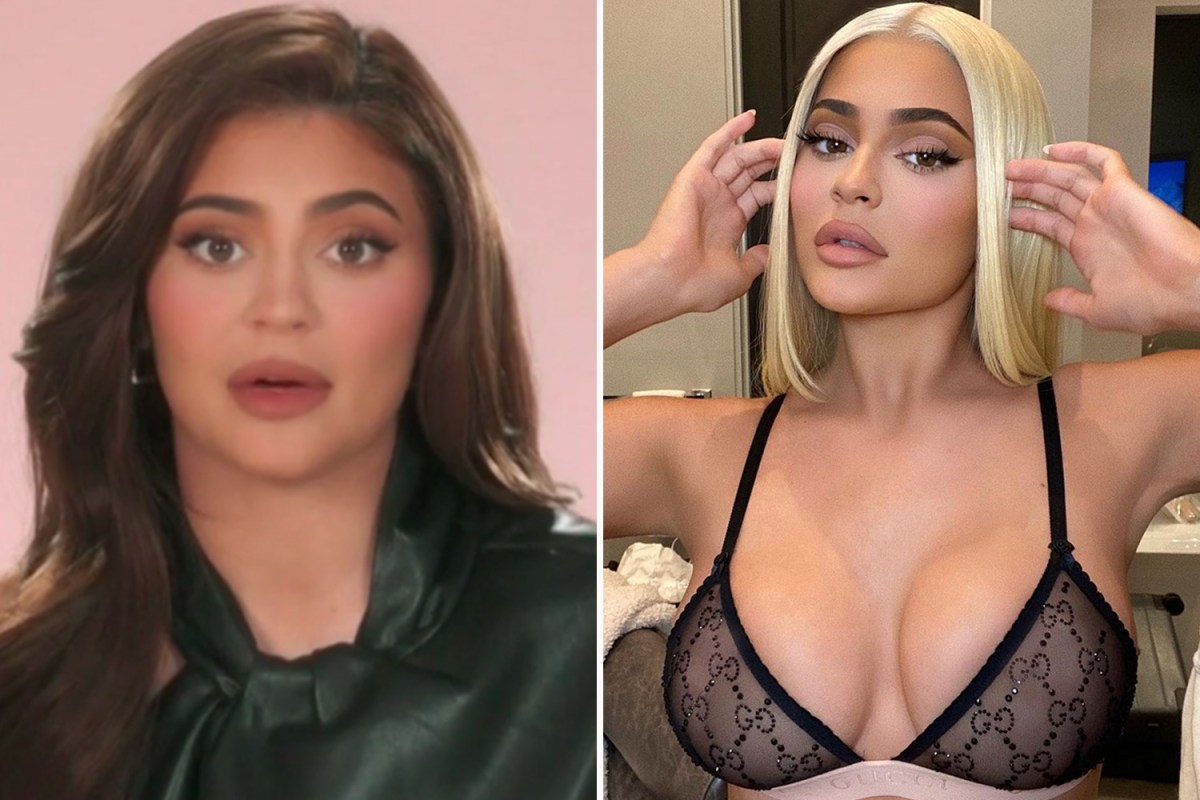 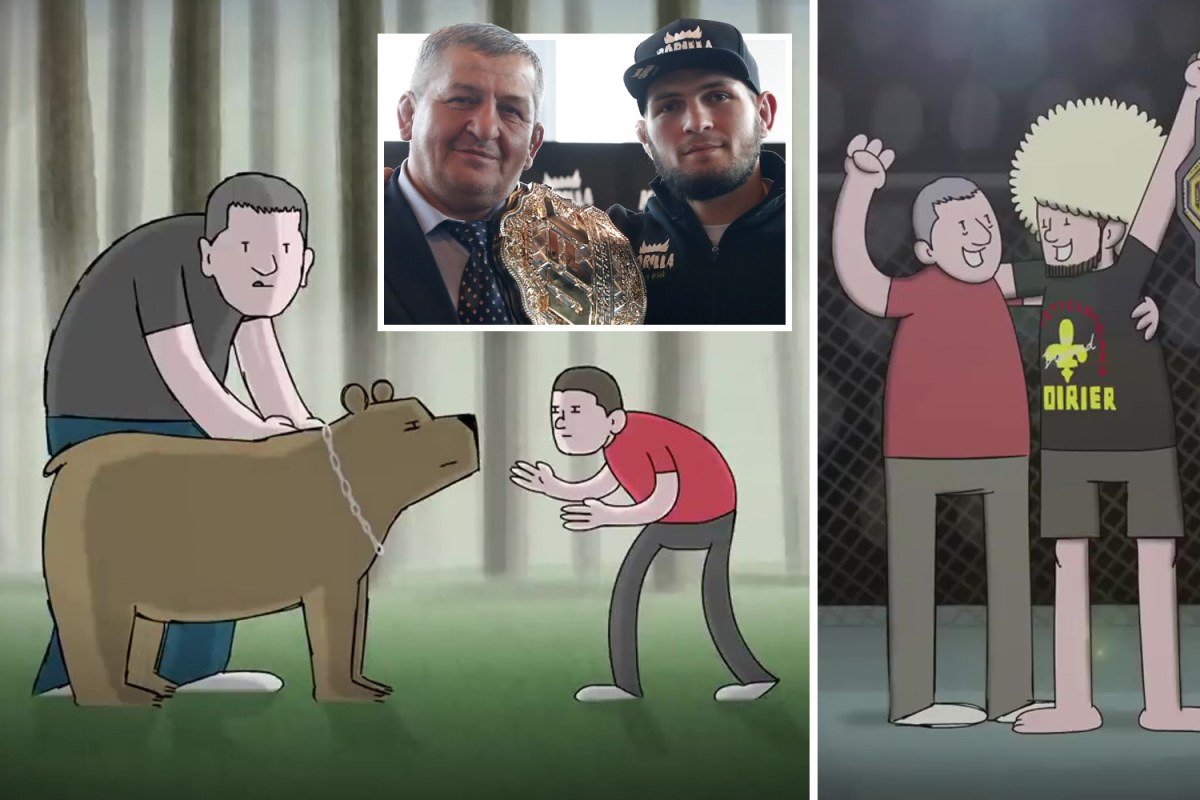 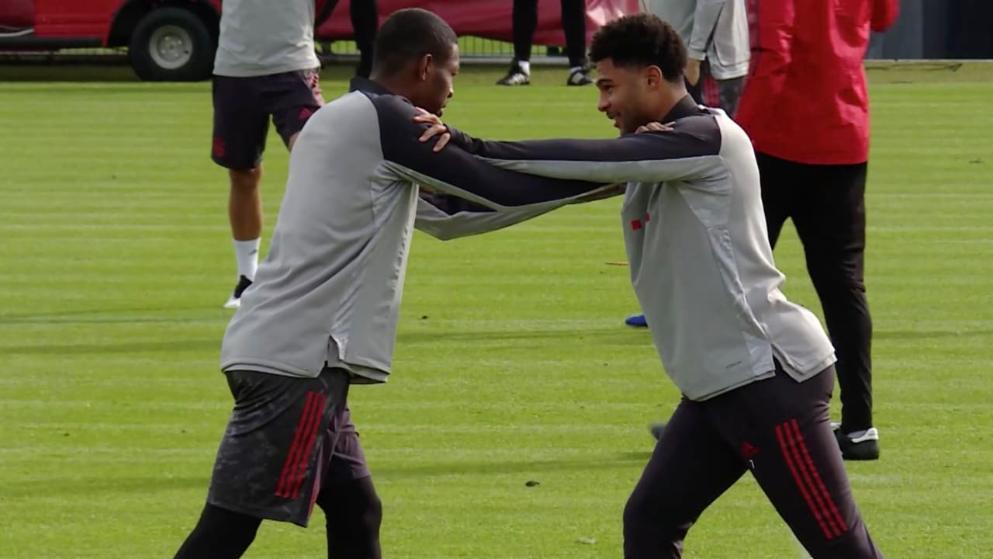 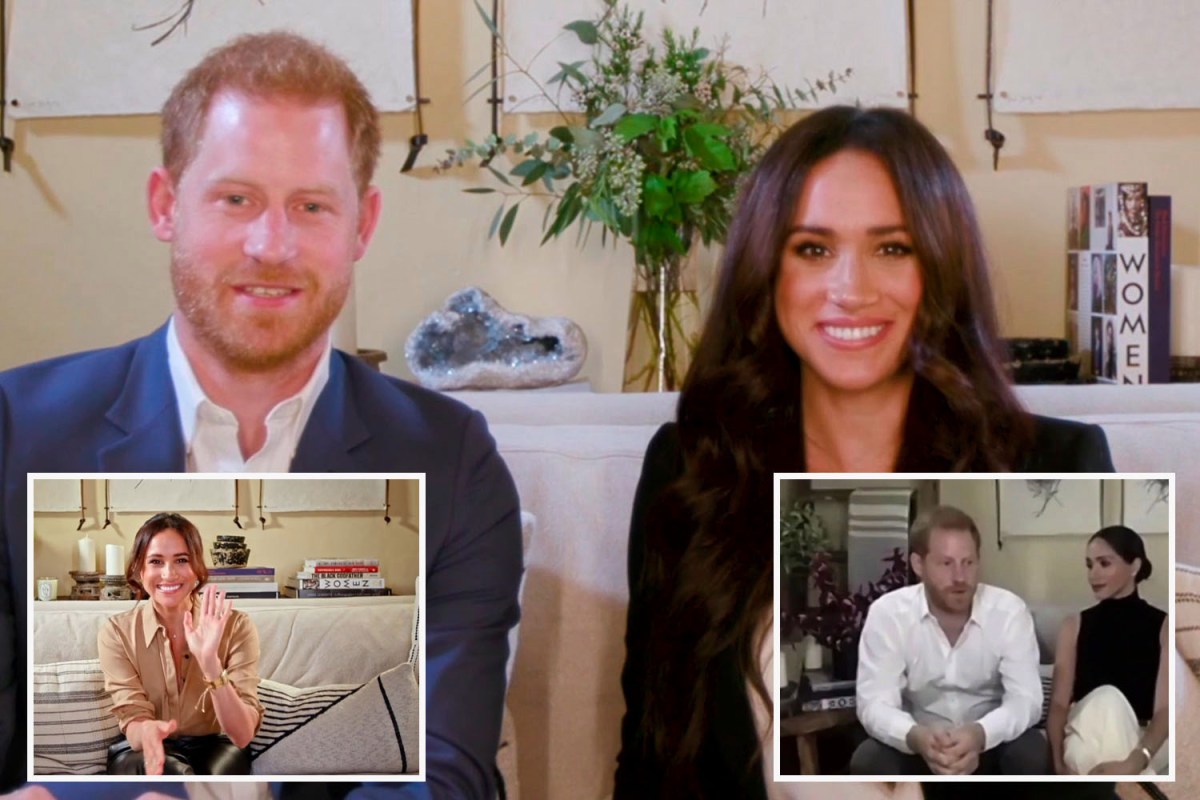 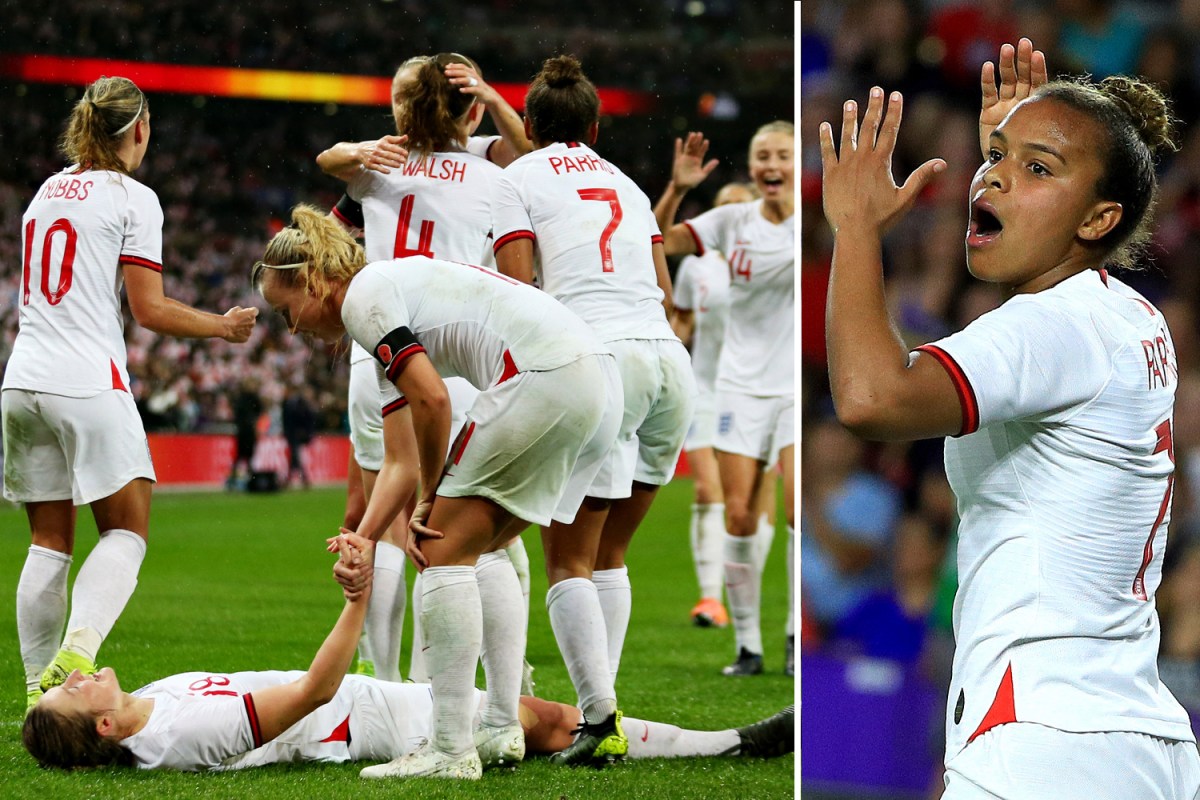 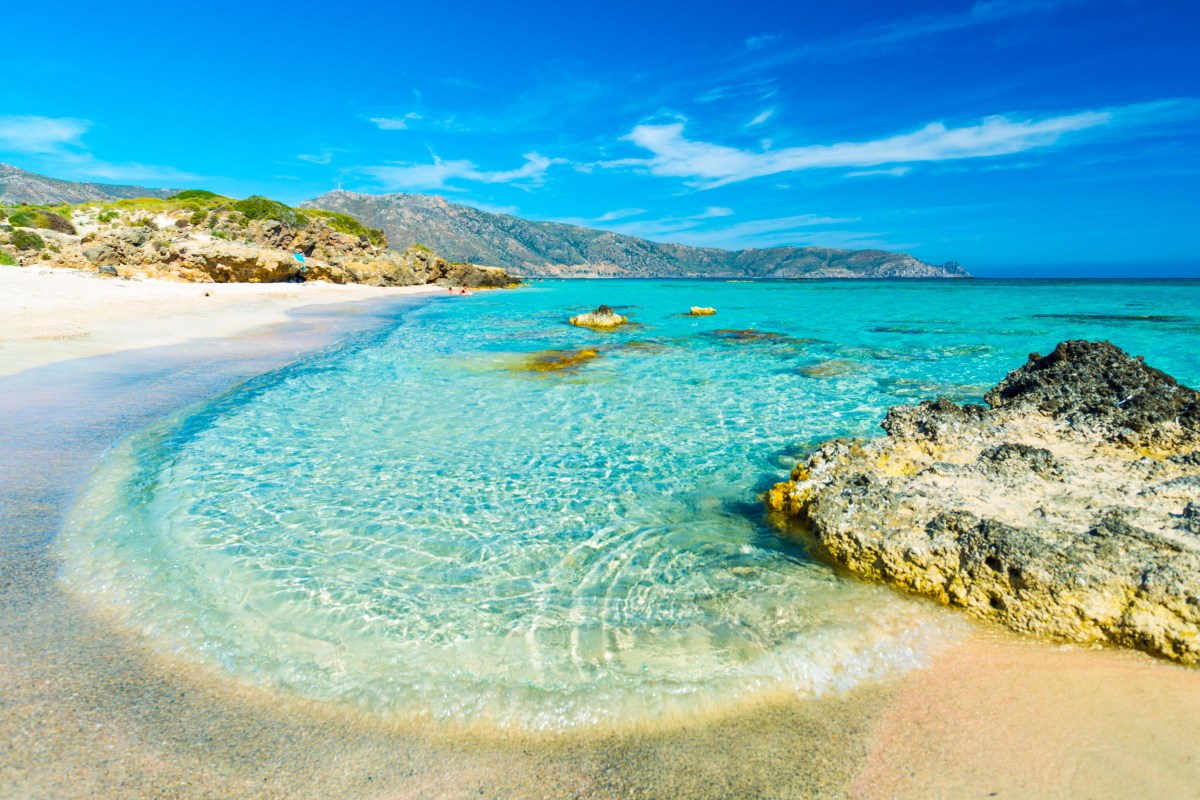 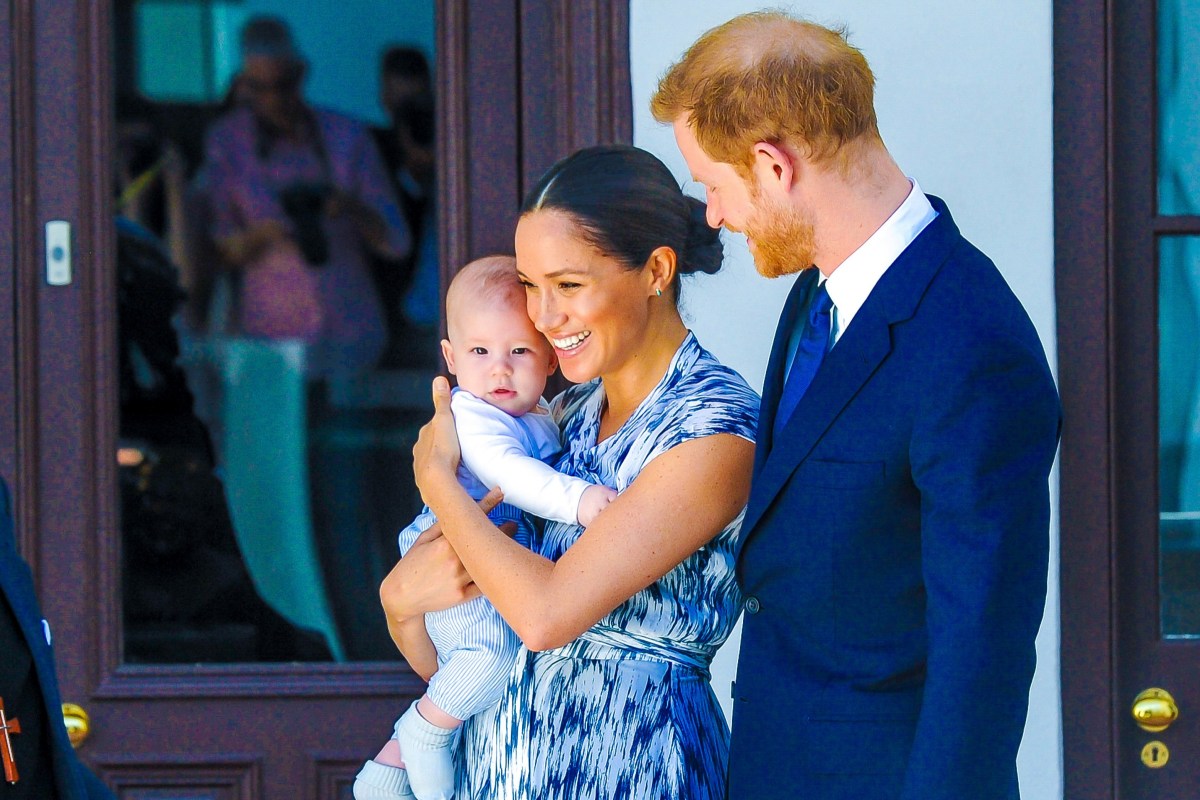