A CHIHUAHUA called Pablo Escobar has landed in hot water — for terrorising sheep.

The tiny pooch, named after the mass ­murdering Colombian drug lord, is said to have chased a pregnant ewe in a farmer’s field. 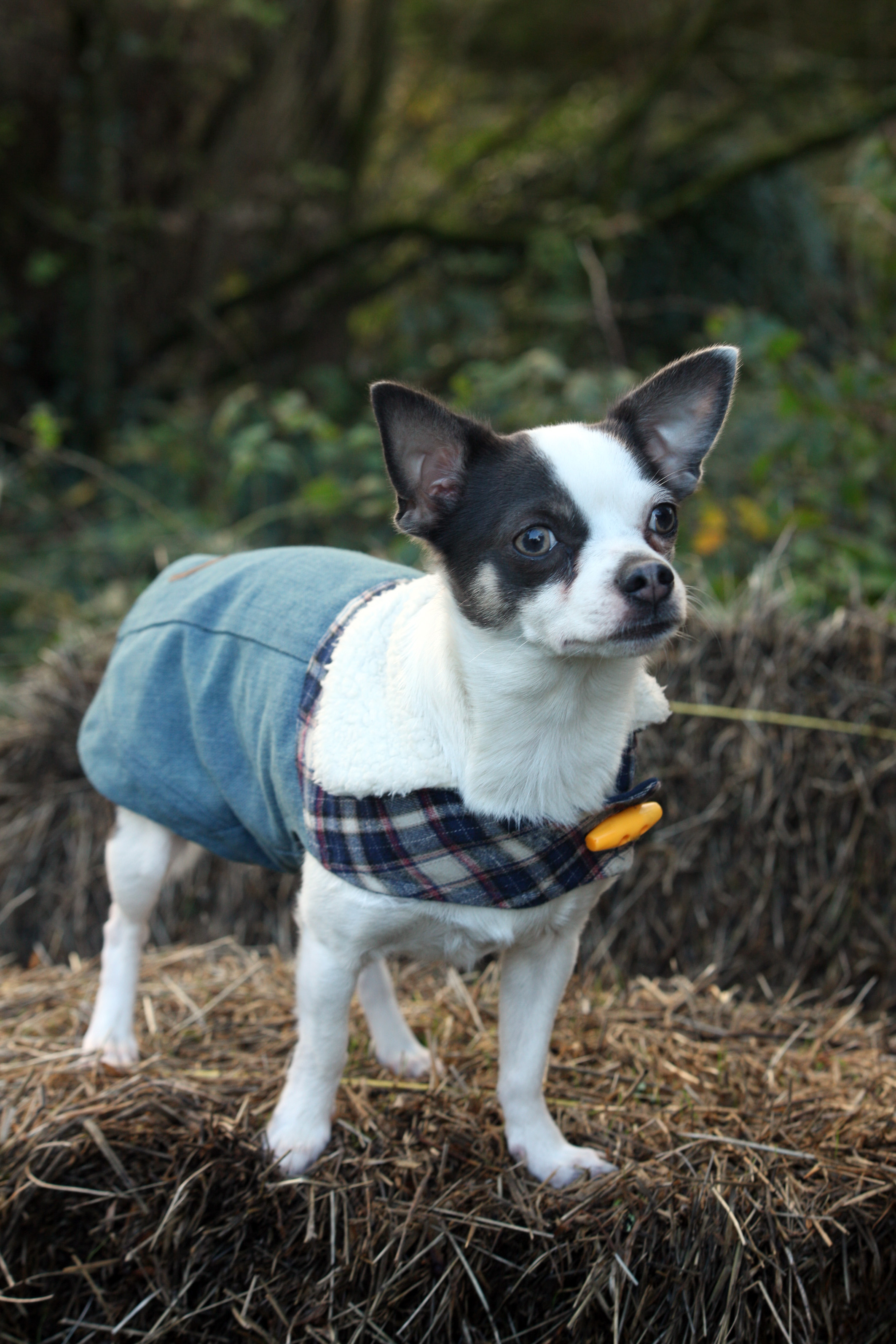 Pablo Escobar the chihuahua has been slapped with a dog control order for terrorising sheep in CornwallCredit: Neil Hope - The Sun

Owner Liliana Aucott came home to find a cop waiting for her with a dog control order.

She had to sign it and promise to ensure the 15in-tall mutt behaves.

Mum-of-three Liliana, originally from Colombia, said: “I’m convinced it’s a lie. He’s so short he can’t even see the sheep in the field through our garden hedge. Pablo’s scared of everything. He shakes like a leaf. He’s just a loveable furball.”

The Spanish teacher, 57, of Camborne, Cornwall, added: “Pablo is no danger to sheep. If anything they’d hurt him because they’re so much bigger.”

Police said a farmer reported Pablo for chasing and worrying his sheep.

A spokesman said: “The order was signed and agreed the dog should be suitably under control.” 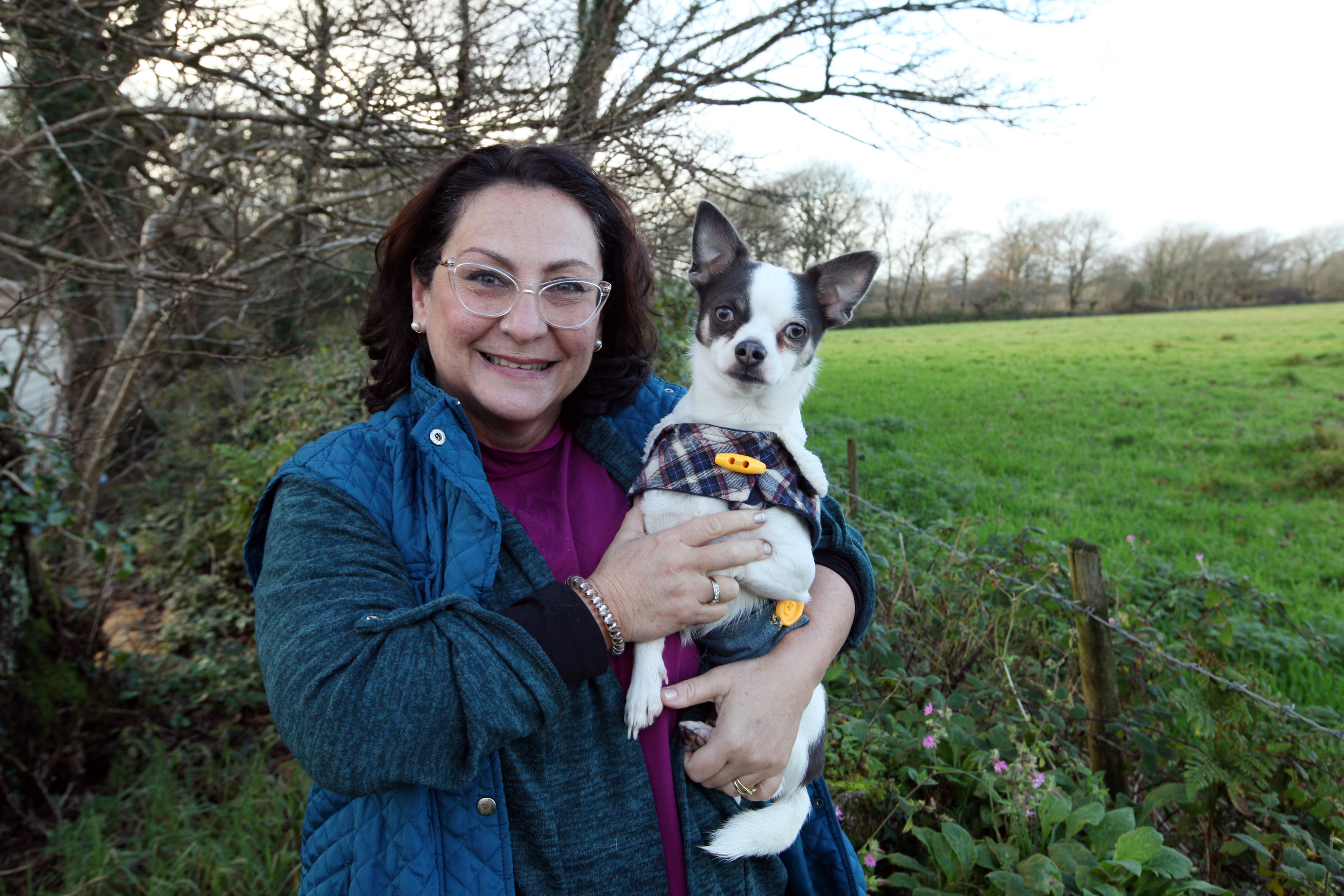